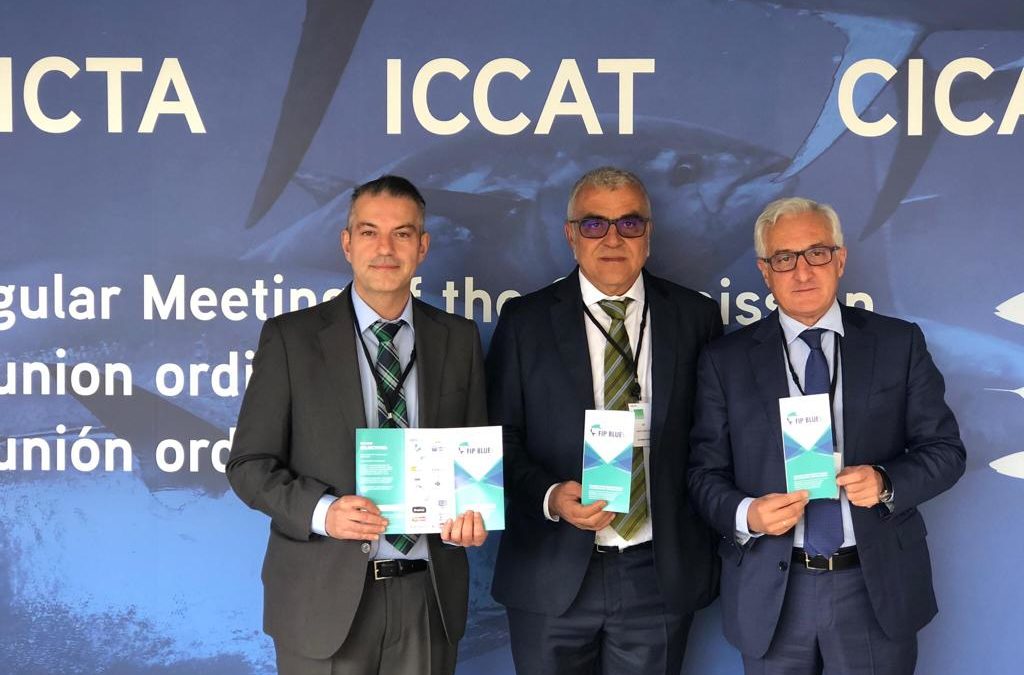 The promoters of FIP BLUES project participated in the 26th Regular Meeting of the International Commission for the Conservation of Atlantic Tunas (ICCAT), held from November 18 -25th in Palma de Mallorca.

During the meeting numerous draft recommendations were presented, being subjected to intense discussion due to the divergent opinions and interests among the different Contracting Parts.

As result of this debate the final adopted projects were selected. The ones that in some way can affect the longline fleet of the OPP operating in the Atlantic Ocean are mentioned below: